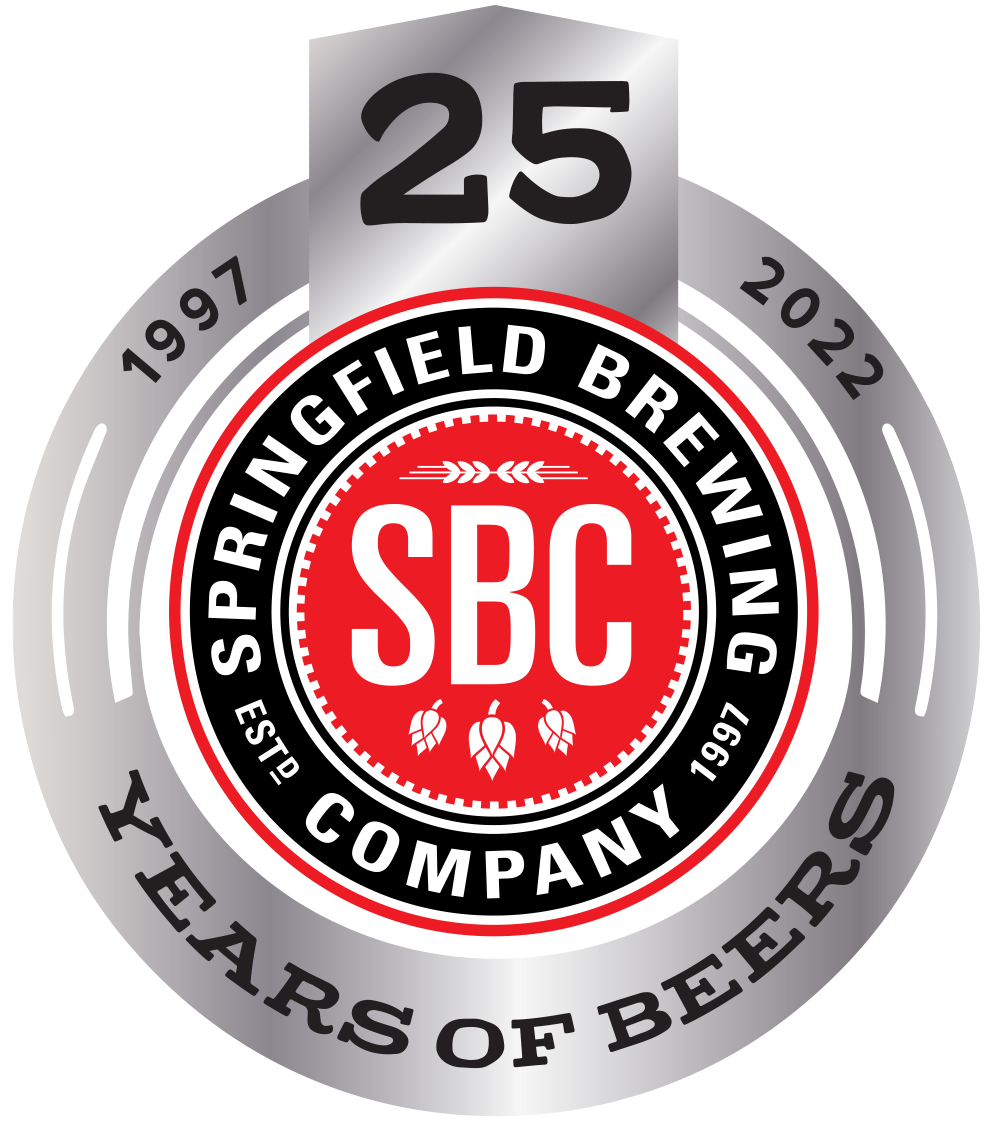 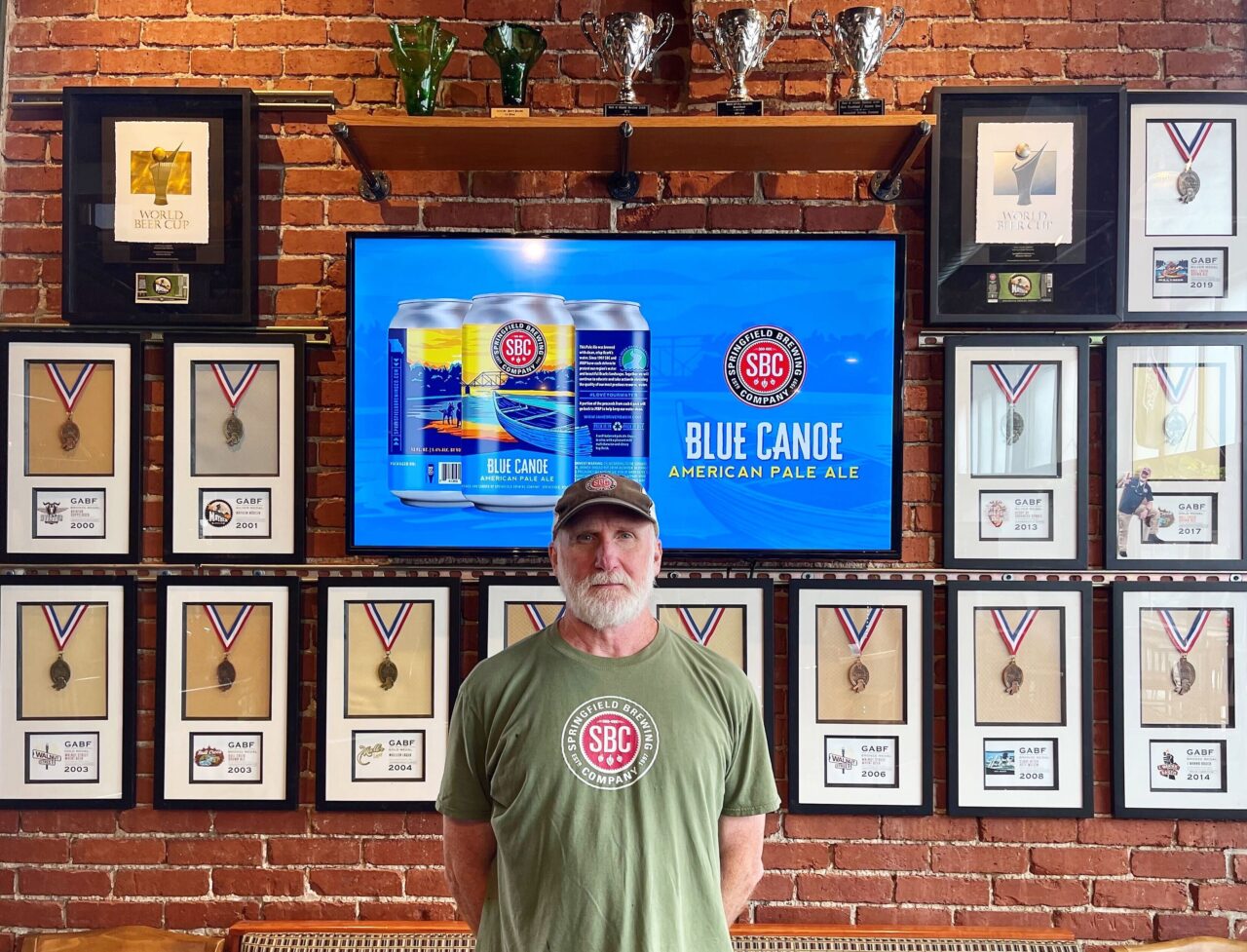 At the SBC Campus, we recently built our award’s display to always remind ourselves of the excellence we strive to achieve. Winning an award for craft beer is no small feat for our Brewing team. Not only to win any award, but to be nationally recognized at the industry’s premier festivals and competitions is a HUGE deal! We are so fortunate to have experienced this honor more than once.

Building the display was the perfect opportunity to sit down and reminisce with Bruce Johnson (or BREWce as we like to call him), our Head Brewer, about his experience as a SBC brewer, attending these renown competitions, and checking a big item off the bucket list.

Bruce has been with SBC for nearly a decade and knows the brewhouse like the back of his hand. He and Brian Allen, our Production Manager, lead our team to expertly create our delicious beers with state-of-the-art brewing techniques. Bruce and Brian have been to going to Great American Beer Festival for over a combined 20 years, in addition to the World Beer Cups, both as judges and as attendees.

Through attending these events, Bruce was able to check a BIG item off the SBC Bucket List, as well as his own personal one – to fist bump Charlie Papazian! If you aren’t in the “know” about Charlie Papazian, he is the founder of the Association of Brewers and the Great American Beer Festival (GABF), as well as one of the most prominent and recognized names in the beer world. He is also world famous for his fist bumps, both literally and his yeast brand, “Charlie’s Fist Bump Yeast.” To get a fist bump from the grandfather of homebrewing is a next-level event for any brewer!

Here are some things Bruce had to say about his experiences:

Bruce: The first is always special, isn’t it? My first beer competition was the 2013 Great American Beer Festival. This was also the first time that I got a fist bump with Charlie Papazian. We took home a silver media for our euro-style Dunkel, Heart of Darkness Dunkel.

Bruce: Like I said, I’ve been lucky enough to have been able to do that twice before Charlie stepped down from the Association [of Brewers]. The first time was in 2013 at the Great American Beer Festival, also my first festival. The second was the following year, 2014. It is really nerve wracking because you go onstage with Charlie! It is cool to be recognized there too in front of the brewing world.

Bruce: That’s easy! The 2014 World Beer Cup in Denver. It was a really, really big accomplishment. We won a gold medal for Mayhem Marzen, which is still available seasonally! The competition at the World Beer Cup is the best of the best. It was extra special because it was our first time winning at the Cup and winning gold. Breweries from all over the world come to this competition, like some of the German breweries, who have over 630+ years of brewing experience. It was huge to overcome them and win!

There you have it from the man himself! We are so proud and thankful for our Brewing team. They make works of art that deserve the highest recognition. If you want to learn more about SBC beer awards, visit “Our Awards.” Next time you’re at the SBC Campus, come by, try a fresh beer on tap, and give our brewers a fist bump for a job well done!