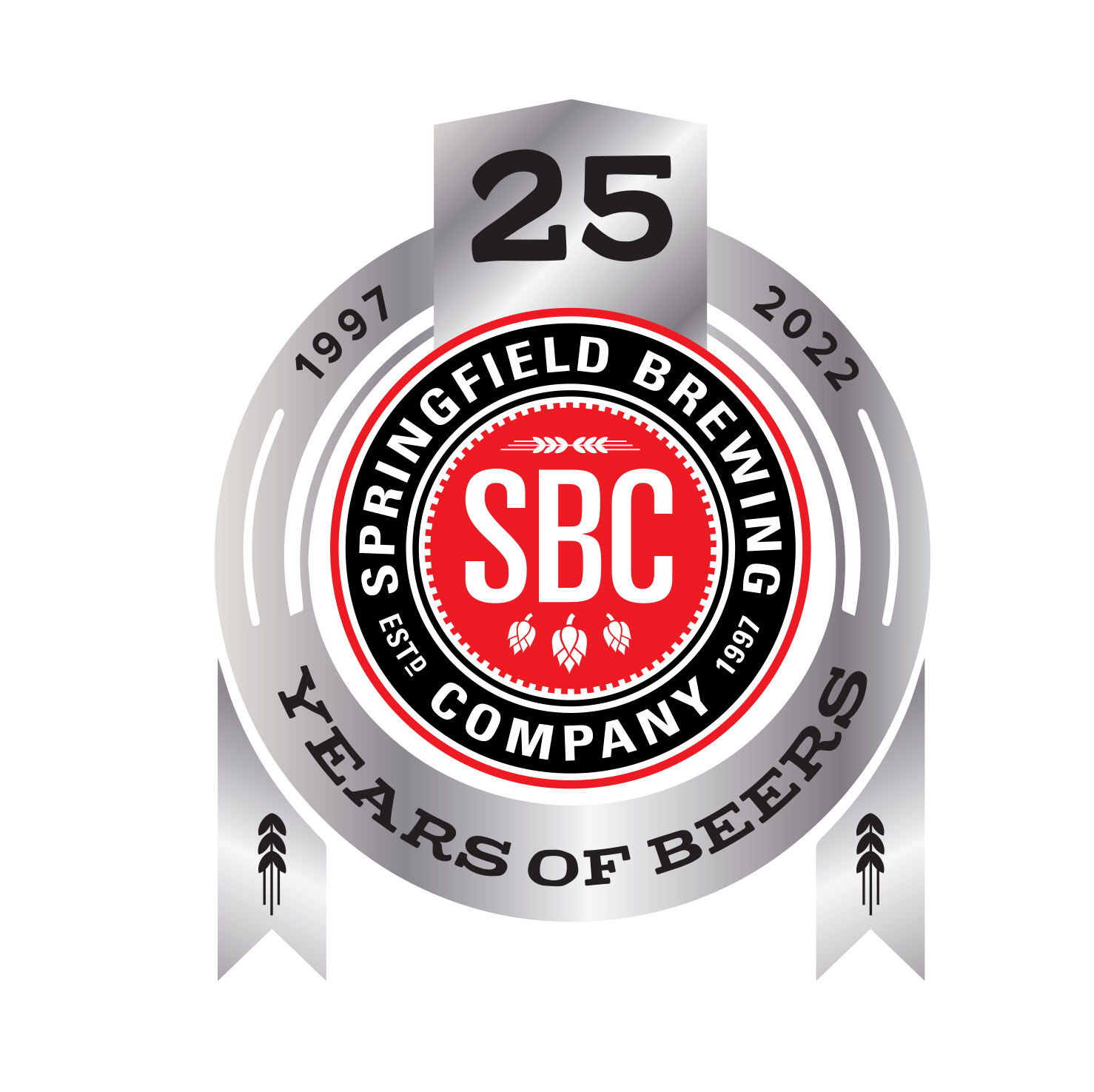 Our Greene Ghost IPA has been flying off shelves! We even ran dry in our brewery due to overwhelming demand, so it’s about time to share a little background on this popular brew.

What really makes this IPA so delicious is the Citra hops, which offer a nice kick of citrus to the already bright flavor. The Citra hop is in such high demand, we have a 5-year contract on them to make sure we could keep the hop in the brewery.

Many of you might already know the story behind Greene Ghost. You might have even helped us choose the name of this beer. We first started talking about this IPA back at the end of 2015. We knew we had Citra hops and a beer that was going to be bright, balanced and hop-tastic, but what we didn’t have was a name.

That was especially concerning because coming up with an original beer name not already in use by another brewery is incredibly difficult. We spent months tossing out names. Some were already taken, others were way too long, and many were hilarious but not beer-related. We knew we wanted a name that represented our local roots, and we wanted to incorporate the outdoor beauty that is the Ozarks. Out of all of our name suggestions, we kept circling around two: Lightning Bug IPA and Incandescent IPA.

Unfortunately, Lightning Bug IPA had already been adopted by several other breweries including 5 Stones Artisan Brewery in Texas and One World Brewing in North Carolina, and Incandescent was way too long to stick on a beer handle at a bar. So we kept tossing out ideas.

We had so many choices in the end, we turned to some our long-time patrons, customers and friends for help. We showed them a dozen or so beer names and had them select their favorites. When the final vote was counted, Greene Ghost won. It was perfect. It captured our local roots and the summer imagery. Fireflies are often dubbed blue ghosts in the Appalachian Mountains, so tack on Greene County, and you get our new IPA, Greene Ghost.

Finally, all the brainstorming could end, and we could enjoy a pint of our new beer.

If you love Greene Ghost as much as we do, you can check out our Beer Locator to find a supplier closest to you or better yet, stop by the brewery and take home a six-pack or a Crowler.